In 2000, Seoul Painting Group began to enter the underwear industry. As Europe's first line of underwear brands in Asia's largest supplier, the Group's underwear production plant not only has the traditional basic production equipment, but also from Taiwan, Germany, Italy and other places imported world-class advanced production equipment and testing instruments, And attracted many professional and technical personnel and management personnel, the establishment of a sound quality management system, as China's largest and most professional underwear manufacturers. 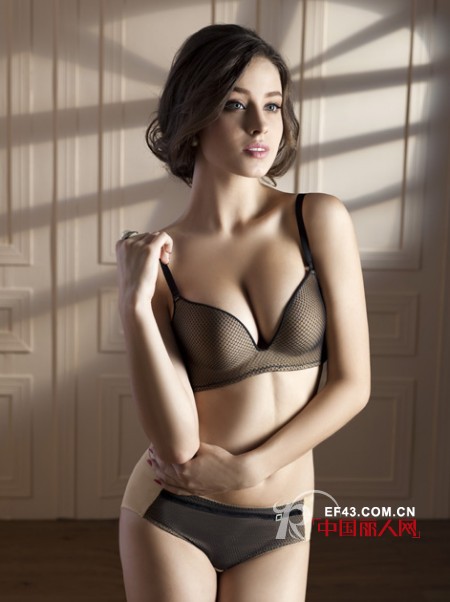 To date, our factory has been recognized not only by BSCI (International Social Compliance Organization), but also by strict international certification of "Oeko-Tex Standard 100" and "WRAP". It is also leading the way in developing a system that fully protects women's breasts, A new generation of 5G concept bra for the prevention of breast diseases (National Patent No .: ZL 2010 2 0188853.X International Patent No .: US12 / 890.720).

Looking to the future, Cynyl will continue to "keep a close eye on the health of women" concept, continue to introduce new products, and continuously enhance the core competitiveness of the brand, to bring more global women with both high quality and elegant taste of the healthy underwear, so countless Women dressed in Han Lier underwear interpretation of one after another fashion? Healthy and beautiful dream, so that "love beauty, love fashion, more love health" as a way of enjoying life, a way to love yourself, a magnificent Underwear culture!